In Rome, do as the Romans do…

The tourist marvels at the intricate figures and stories on carved stone columns in Rome,

Imagining a stonemason/carver scooped up by the Roman Legions and brought as a slave with his family alongside for his ‘new’ life, 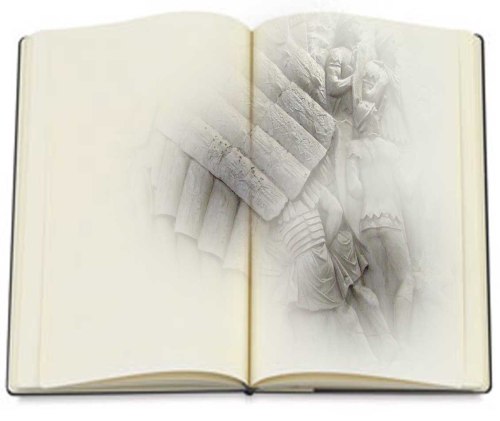 He pictures the artisan/slave at work chiselling when a small stone chip flies up hitting his eye. 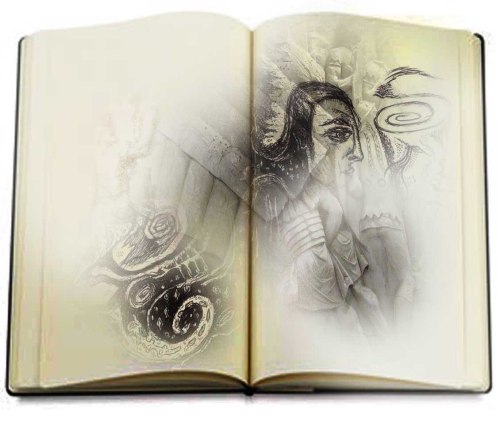 He lives nearby and walks home to his hut, where his wife daubs at his eye with a cloth, removing the object.

The tourist turns to go, and after walking a few seconds, 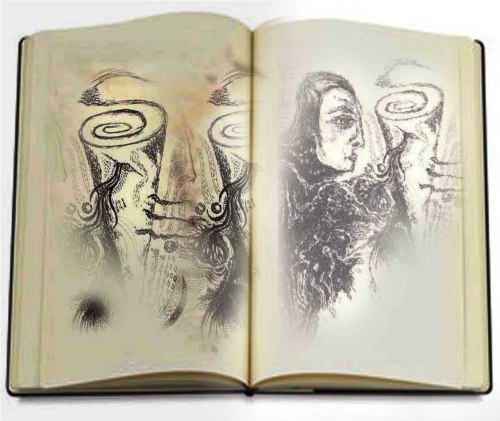 Sees a couple involved in some first aid type of situation.

The man is wearing a camera around his neck, 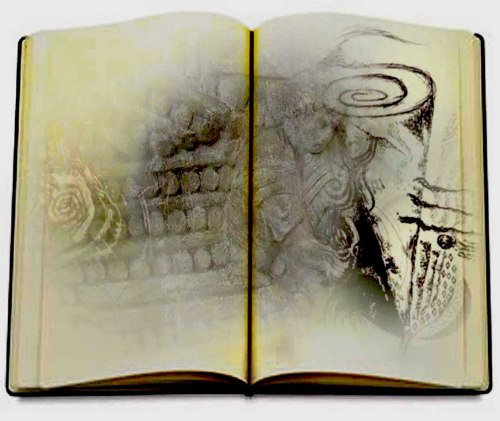 And the woman is wiping at his eye with a handkerchief.

The tourist tells his traveling companion about this coincidence and she says ‘Maybe they’re not here.’

I’m remembering a trip to Italy in 2001 like it just happened.

I wasn’t originally involved in what turned out to be an Italian-Canadian art education initiative: a visual artist and a musician visiting schools in the north (near Bologna) and the south (Pozzuoli – on the coast south of Naples).

It was soon after 9-1-1 and I think somebody got cold feet.

In spite of being stressed about the idea of flying I took the advice given, such as, Are you crazy? Pass up a paid trip to Italy? 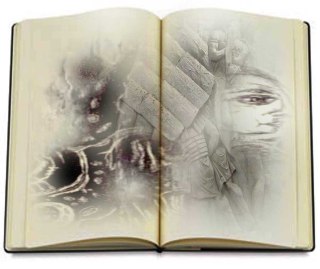 It was of course amazing. 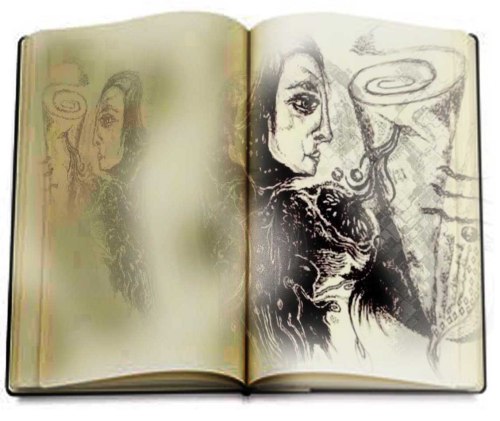 The synchronicity of this event has puzzled me ever since. 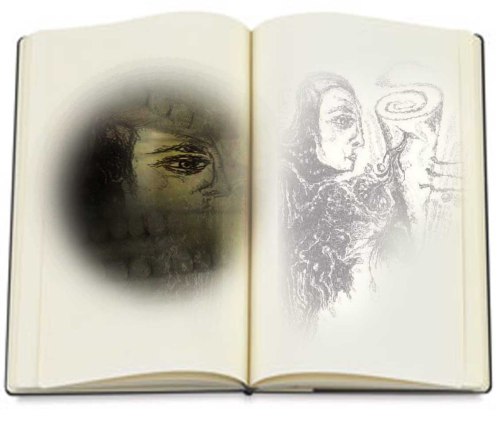