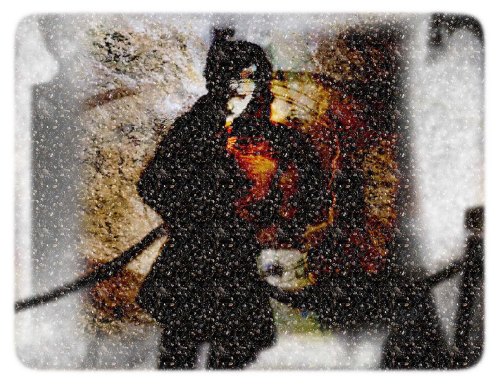 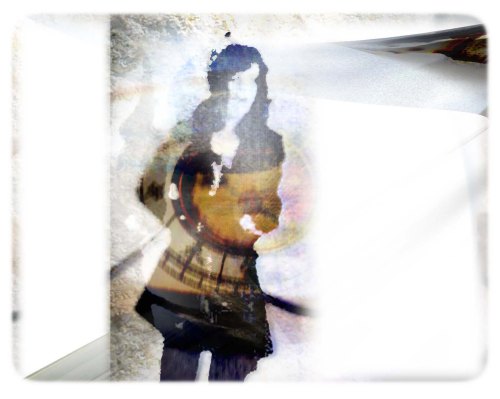 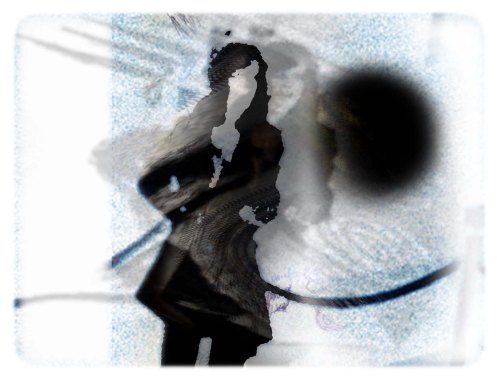 Alongside her new comrades.

Pulled into this place, 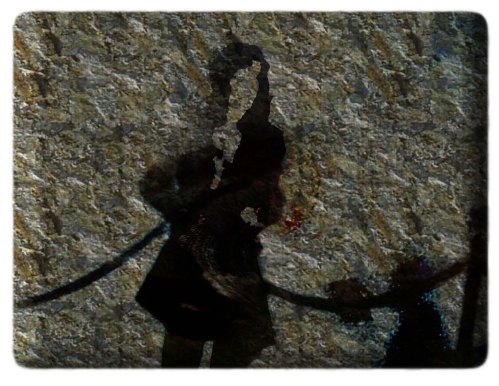 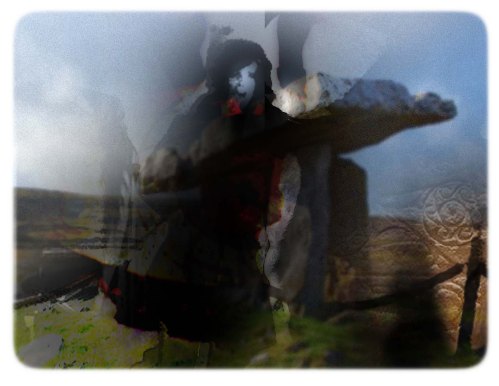 He discusses The Mysteries of Ancient Ireland, 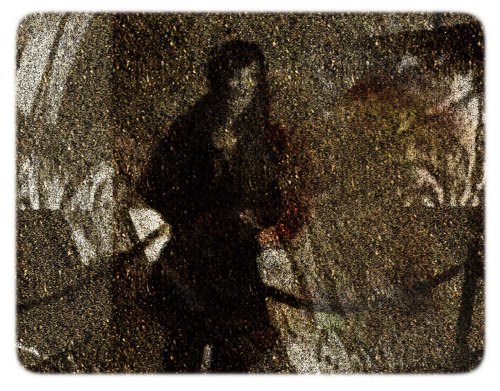 & the Mystery Centres of Hibernia:

It sounds strange today that an older humanity experienced sweet after-effects of sleep in the limbs, the arms, right down into the finger-tips and the other parts of the body. But the research of the science of the sprit shows that it was so; and the genius of language has retained something of this, though in a crude and materialistic form. A sleeping-draught was once something spiritual, that is, sleep itself, and it was only later that it became an actual liquid draught in a material form…

In modern initiation we ascend from our ordinary ideas to spirit-sight, but in those days, while ordinary human beings passed from their dreamlike life into sleep, for which they cultivated a consciousness and experienced this after-taste, the mystery priests had the ability to feel their way consciously into sleep and so learned what this after-taste implied…

A draught of sleep, 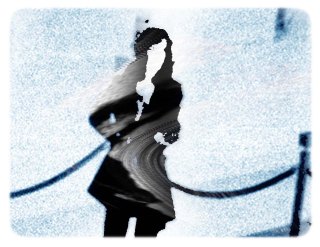 This was the consolation which the priests of the Mysteries could give their people in ancient days; they made them see that plants are not just beautiful but are permeated by the weaving of the spirit; that the clouds do not just sail through the air but that divine spiritual elemental beings are active in them, and so on. It was towards the spirit of nature that these initiates led the human beings who depended on them for guidance… 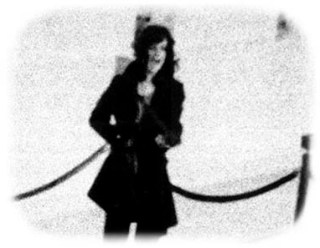 I do not claim copyright of the original images.

I have created a new composition

of parody or commentary.

10 Comments to “Patty Hearst in Hibernia”