I learned the rain in cursive slants

I learned  lying on doubts

spread on the sacred and not

spread on my bed, my pillow, my exhale

the crust of every lie I loved

tainted with silver sliver of your tongue

I turned that night on its back

after you went to bed

to shadows of restless dreams

bruising on its replaced ribs

a nothingness holier than my prayers

that face without the lips

under the face with muffled shame

under the face I used to have

on heaps of unfinished poems

where a lemon tree and jasmine blossoms

colored and scented at my fingertips

I learned the rain in every lie

in stammer of your pavements

where Saints gather in line at rock bottoms stacked

between my howl and a crow’s black squawk

she sympathizes but says tonight she owns the ledge

there’s always mad laughter at the foot of beds

where Saints sleep on their sides facing the drapes

that catch the city’s quieting breath

in bourbon shots and blues on a clarinet

as lonely as you

that time when you asked my name

sometimes I tell you

long after you’ve gone to bed

Silva Zanoyan Merjanian is a widely published poet residing in Southern California. Her work is featured in international publications.  Silva’s  second volume of poetry Rumor will be released by Cold River Press in March 2015. 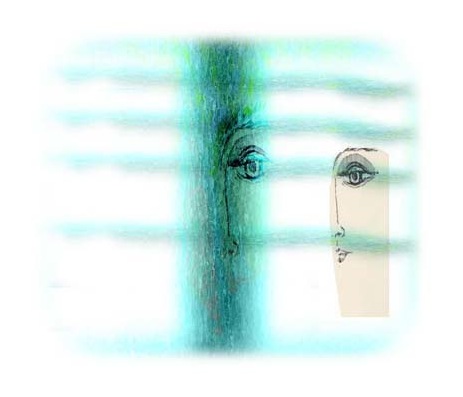 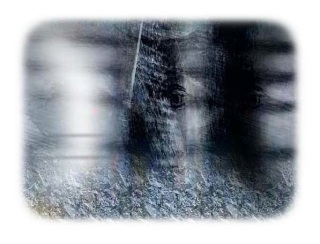 22 Comments to “SAINTS IN MY RAIN by Silva Zanoyan Merjanian”