Reposed in Flight by Ned Baeck 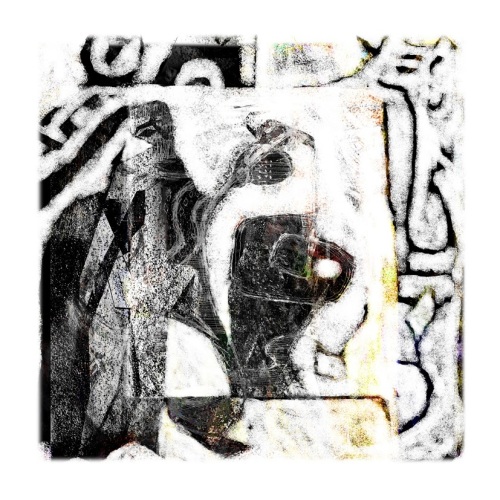 in their hearts and brains.

Someone whispered the world

is not worth becoming evil for – 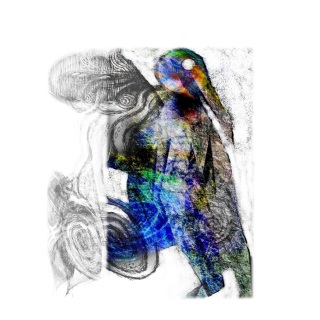 On the ceiling, which is the maiden mother’s floor,

they pound, and pause, and pound again.

Blood pulsing in their fists,

the pierce of loathing under their ribs. 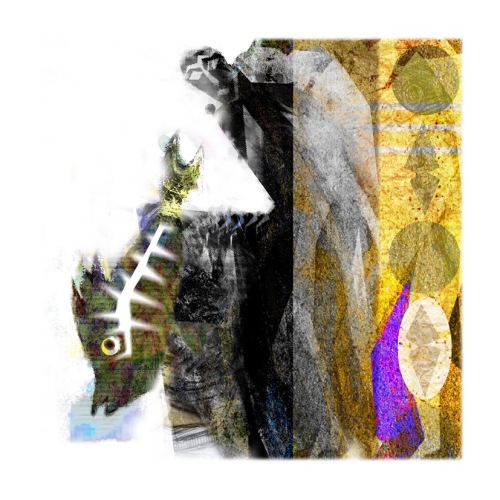 In a shadowed mezzanine

below the conscious mind,

they gnaw on river fish,

direct you to the wrong people,

put glitter in their eyes, 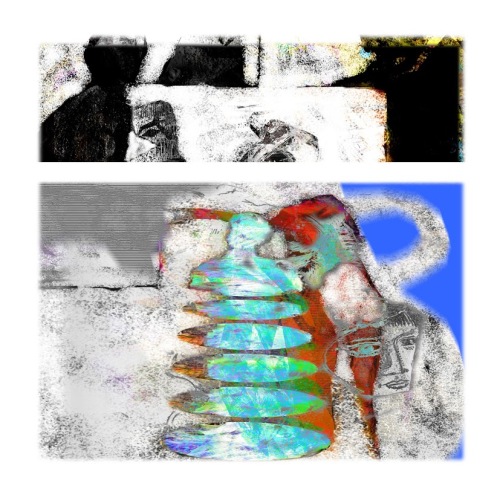 Later they will say you brought down

with your own hands – and you did –

on the samovar that hid her hand

and the bed where she bared herself. 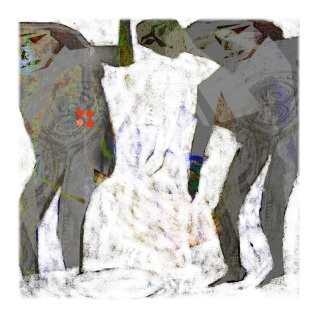 love for whose sake everything, murderous

and merciful, is done – 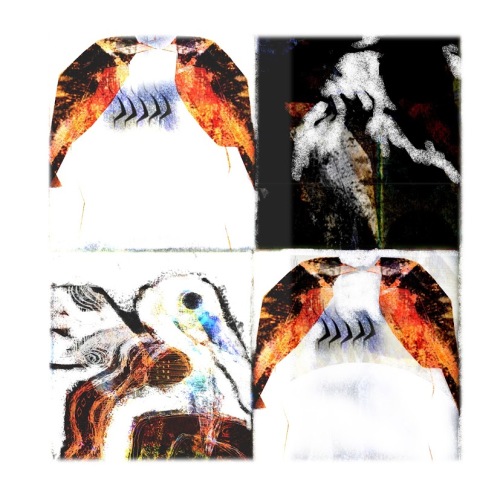 vouchsafed to a world of sullen depravity,

a few crumbs of dust for the broom. 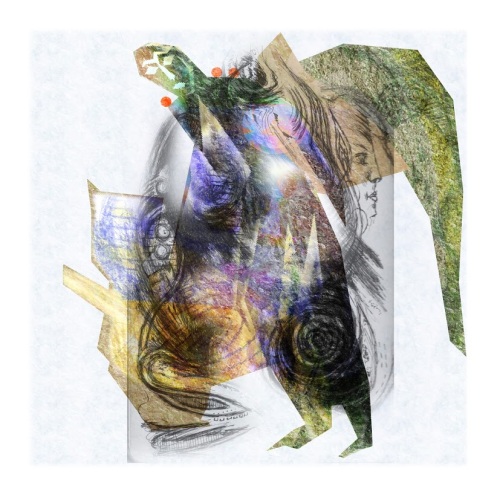 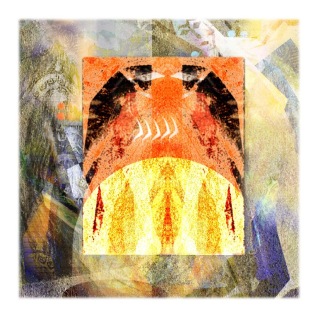 His poems have recently appeared in untethered, The Continuist and Sewer Lid.

His first full-length collection of poems is forthcoming from Guernica.

13 Comments to “Reposed in Flight by Ned Baeck”