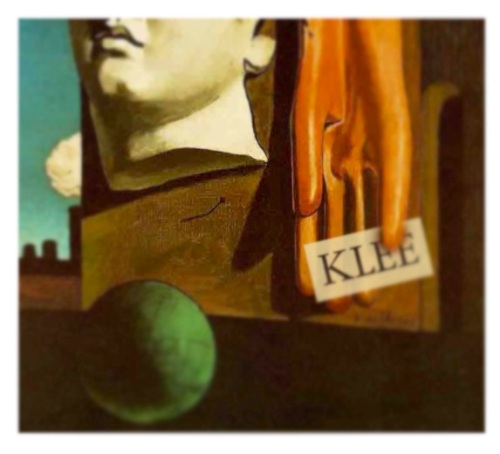 She feels illumined by an accelerating process

Initiated by the 20th Century. 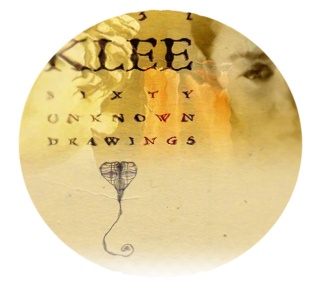 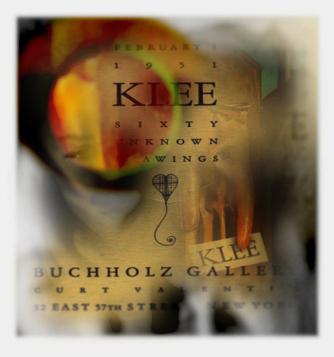 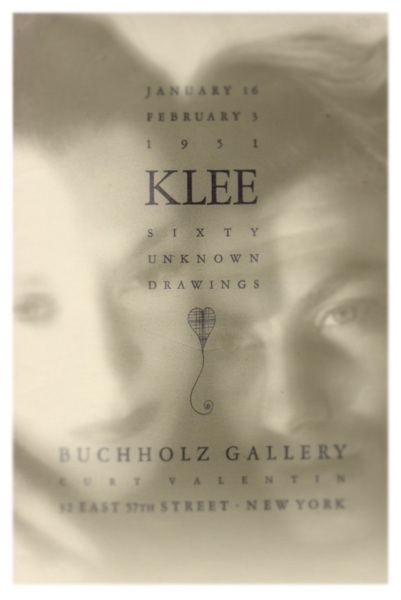 Arise from her in swirling, serpentine eddies. A ventriloquist.

She unties a boat on the shore. The underground river.

Languages of illumining clarity speed into each other like blood in water,

As vast and translucent as the Northern Lights.

& For reasons both utilitarian and mythopoeic

The face in the mirror anticipates leaping.

Beneath the precipice of shallow, atomic time,

Within and without darkened chambers & coincidentally

& Our spines an unbroken chain of receptor cauldrons.