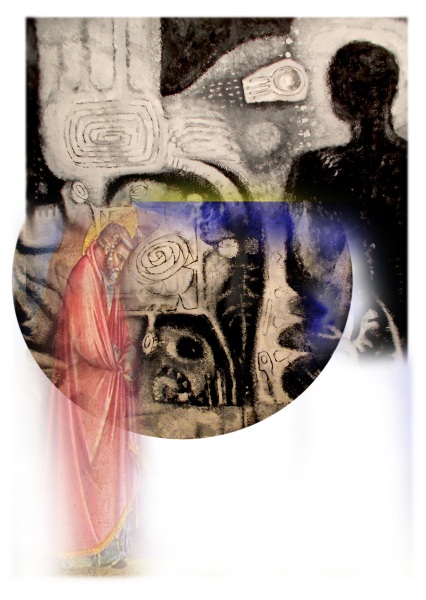 Every street was Italian

the inks on my map blotched and ran

singing choruses from I Pagliacci.

had been broken and tossed aside.

Gargoyles on buildings dressed in suits 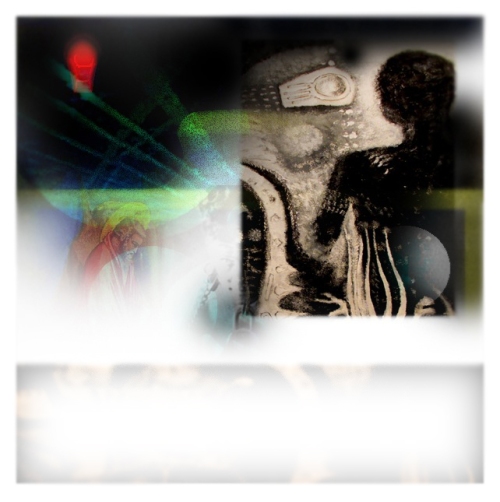 I was driving a taxi full of hit-men

who were expecting me to get them quickly to

and to avoid the carabinieri.

Chris Pannell’s latest poetry book is A Nervous City (Wolsak and Wynn, 2013). This title recently won the Kerry Schooley Book Award from the Hamilton Arts Council. In 2010, his book Drive won the Acorn-Plantos People’s Poetry Prize and the Arts Hamilton Poetry Book of the Year. 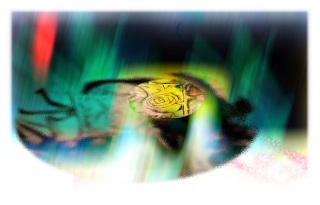 From 1993 to 2005 he ran the new writing workshop and published two anthologies of work by that group.

He has a book of poetry forthcoming in 2016 called How We Came to Pass. He is a former board member of the gritLIT Writers Festival and a former DARTS bus driver. He hosts and helps organize the monthly Hamilton reading series Lit Live.

16 Comments to “Lost by Chris Pannell”